Time swept you away, and I am left with beauty.

Time swept you away, and I am left with beauty.

Slowly the light sources readjust, preparing for a new spring. 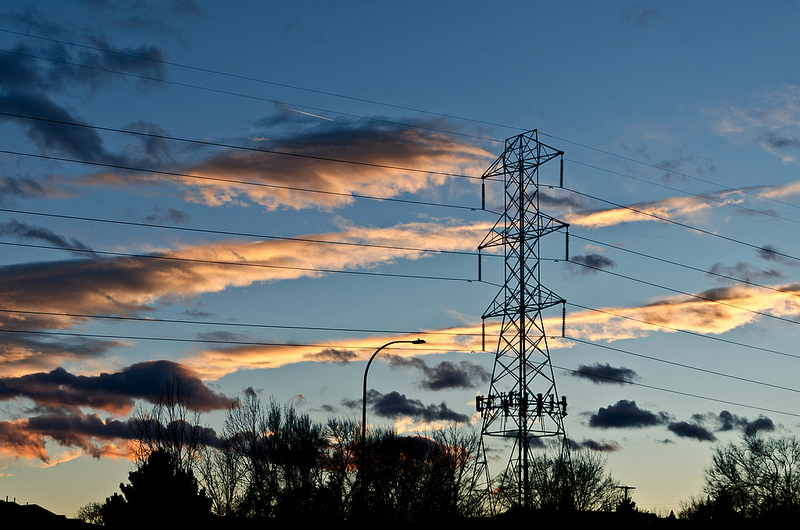 Oh Winter Sun, where art Thou? Thou art Missing!
Oh Spring Thaw, why art Thee not nipping at my frozen Roots?
'Tis nigh on March!


For the likely derivation of this scale, see Fahrenheit, The Straight Dope

How often I ponder, "Why am I not blonder?"
Though golden is nice, being blond would add spice
to my geist and my feist
(and add twice to my price).

I've nothing to lose, so sit here and muse,
my owner's out walking, and I sit here talking
to any believers in talking retrievers
who happen to notice my hues (or my blues). Once Upon a Time

I remember that morning when the grass was as green as a new promise,
And I was off and free, young and restless, bold and happy go lucky.
I had a borrowed car, and I felt wanted
And I felt rich
And I felt dressed
And all of a sudden I was possible.
I had a date with an Air Force boy, and off we went.
Nothing happened.  Nobody saw me quite the way I saw myself.
I guess new cars were common then, in the last century. It’s monochromatic; just brown to be seen,
Not a red, not a blue,
Not a varying hue,
Not a hint of an aquamarine!
Yes, there might be a tan or a green here and there,
And maybe a black or a yellow somewhere,
And maybe a grey or a pink but I swear
There is nothing at all in between.
But wait! Up those stairs, it looks like a light!
Could it be that something’s expected tonight?
There’s a dweller within! Things are not so clear-cut,
The door isn’t closed, only partially shut.
It’s not just a door, but a portal, that’s what!
Just inches away is a magic domain
With promises waiting, with dreams to regain
There's a love to revive with a soul to redeem
With peaches, and oranges and berries and cream. What if there was one sunset left?
I know, it’s a cliché of a question, but
What it there was one sunset left?
Would I have the courage to see the beauty,
To watch the final sun move inch by relentless inch,
Darkening, sinking, disappearing into an immovable horizon?
Could I bear to love that simple act of kindness,
That I’d seen ten thousand times before?
What if I knew for certain? So the grass is greener, who cares anyway?
I wanted a taste of the new mown hay.
I wanted that yellow green  straw as well
With a horse and a loft, a particular smell.
When summer rolls in with its rutting bouquet
I remember the boy and his quiet way. A Day for Wishing

I see the time worn chairs of seated yesterdays:
Overstuffed and spilling springs, smelling of pipe-smoke and dinner.
Morning aftershave with  pancakes, brown with syrup, wet with butter.
A long walk with the trash to the alley with the lilac bushes.

Lilacs! Oh the smell of lilacs! I know, it’s dangerous to fall in love
With that sunny leaf rolling out of its bud,
With that just-so razor tipped green.
How did it sneak behind the lines, becoming irreplaceable?
That fragile, bendy, veiny, needy, wispy, happy thing?
That little life on its twiggy wing?.
So far from Believe it or Not and Daring-Do,
So far from Financial Planning,
So close to my mending heart
Full of its own wet and willow green. Burnished Gold and a Puddle

It’s close to spring; I see it in my window box.
The early morning sun creeps north, thawing at the columbine roots.
We do not give life up easily.
Some say Eros was the son of Iris by the West Wind.
A wanton child he was, torching hearts at random with his burning golden arrows.
Some say it was the gold that did it.
I came across a small pool residing in a sidewalk
(Temporarily, of course)
A few fall leaves still shelter there,
Wet and warm with burnished gold. I’ll go you one better! He said, and tossed in a day of his own.

I saw why he raised me; the day was a snappy one, up early, hit the roaring playing fields, happy after dinner treats.

I’ll call, said I, and threw in one of my best.

A cool morning, sun barely up, afternoon with needles crunching in the dry mountains, evening honeysuckles

I guess I’m losing this one then, I said.

I’ve a room of my own with candle wax and soft shadows in the moonlight.

I’d gone too far, I’d paid the pipers far too much
I’ve been at the crossroads hat in hand and left without a trace.
I felt the dry mouth of shriveled yesterdays

Can you tell the shoreline from the shore?
Can you feel the cut cracks in the sidewalk?
Can you taste the iron in the bloody aftermath?

And there you were offering a temporary stay
I held my hand out opened
I let my heart eat the insubstantial nectar, yes!

Where are You, Now!

Come towards me faster!  Faster Now!
I can't stay inside this Greying winter frame another month.
There is no waiting, don't you see?
My twigs already rage with sap
My roots are swelling, growing
How can I pull  the rich air into my hollow bones?
I crave the smells I need the watered air
I yearn for green and apple pink!
Come now come closer now I ache for spring
I long to grow I need to grow into a new dimension
I am full with life and bursting!
Where are my buds?
What shall I do with all this magic life?

I crossed this snowy foot-printed path
and I followed along for a ways.
I’ve seen a few trails and tales of grails
so I thought that one of these days
I’d follow the scent just see where they went
and to fend off my certain malaise.

They leapt and skipped and galloped and still
I scampered along with an icy thrill,
when at once they ceased with a swirl in the snow.
What destiny fell them, I’ll never know.
I conceived a great leap to foil a hawk
a hidden burrow
a sheltering rock-- In the Crooks and Forks of a Magic Tree

There’s something about a Magic Tree that moves beyond complexity.
I see a trunk of an aging tree, but it’s not so simple as that you see.
Is that shivering twig an omen to be?
Did that gnarly limb reach out at me?
Did that twig-finger point surreptitiously?
Did you see that specter phantom sigh?
Or was that a figment of the eye?

Yet look over there in the crook of a branch
Do you see that wish with a second chance?
That hollow near the warty burl,
Is that a hibernating squirrel?
Look over at that thing on the right,
I think I see an inner light!
And near that fork with the melting snow,
There’s a shelter for those with no place to go.
There’s a landing pad in the upper right,
Where a passing raven might rest for the night.
And if you wander nearby on your way, there’s a hollow of magic just waiting to say,
The thing you need most to hear that day.

Then one day by the fire when it's time to recover, you’ll find a small sliver of something or other,
Let it carry you back to that time sublime, with its parsley sage rosemary and thyme. About 83rd, behind the Museum of Modern Art﻿
©(Words and Pictures) LInda Jo

Tell Me Again About the Castle

Tell me again about the castle!
Please?
Well, it’s a far one this time, way inside the corner of the mind.
You may remember travelling there, back in '17.
There’s a chilly rose-pink sunset, but I guess that’s just as well, since
Things are as they should be.
There’s a tall gate that guards the tree lights
and a table set with candles
and a roast with carrots and onions
and walnuts wrapped in sugar cookies.
The fire logs throb with red, the big stones warm the great hall
The planked floor is spread with a soft rug and a knitted pillow.


Dawn breaks with snowy craters, tatted and iced by the night. Freedom breaking after the winter storm Over the Central Park Reservoir
©(Words and Pictures) LInda Jo

Cathedral of the Holy Virgin Protection 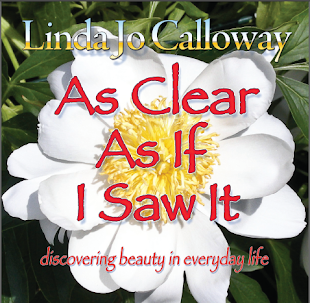